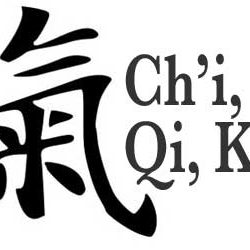 Qi (also often referred to as chi) is a concept borne out of ancient Chinese folk religions which later went on to play a major role in the philosophical and religious aspects of Daoism. Qi is translated variously as “breath”, “life force”, and “life energy”, but often left untranslated because no single word or term[…]