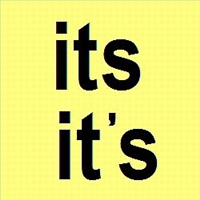 In spoken English, there is no difference at all between the pronunciation of “it’s” vs “its”. In written English, however, you are always faced with a decision between these two forms. Although the grammatical differences between the two forms are quite straightforward, learners of English and native speakers alike can sometimes make mistakes when using them.[…]

Qi (also often referred to as chi) is a concept borne out of ancient Chinese folk religions which later went on to play a major role in the philosophical and religious aspects of Daoism. Qi is translated variously as “breath”, “life force”, and “life energy”, but often left untranslated because no single word or term[…] 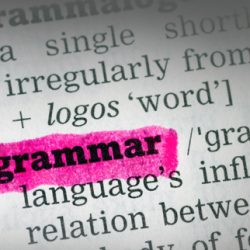 Because human language is constantly in flux, evolving and reshaping with the times, many words and phrases change meaning over time. The field of linguistics was born of a need to keep track of, categorize, and catalog all of these changing nuances of language. Many terms currently used in daily conversation actually have archaic definitions which[…]